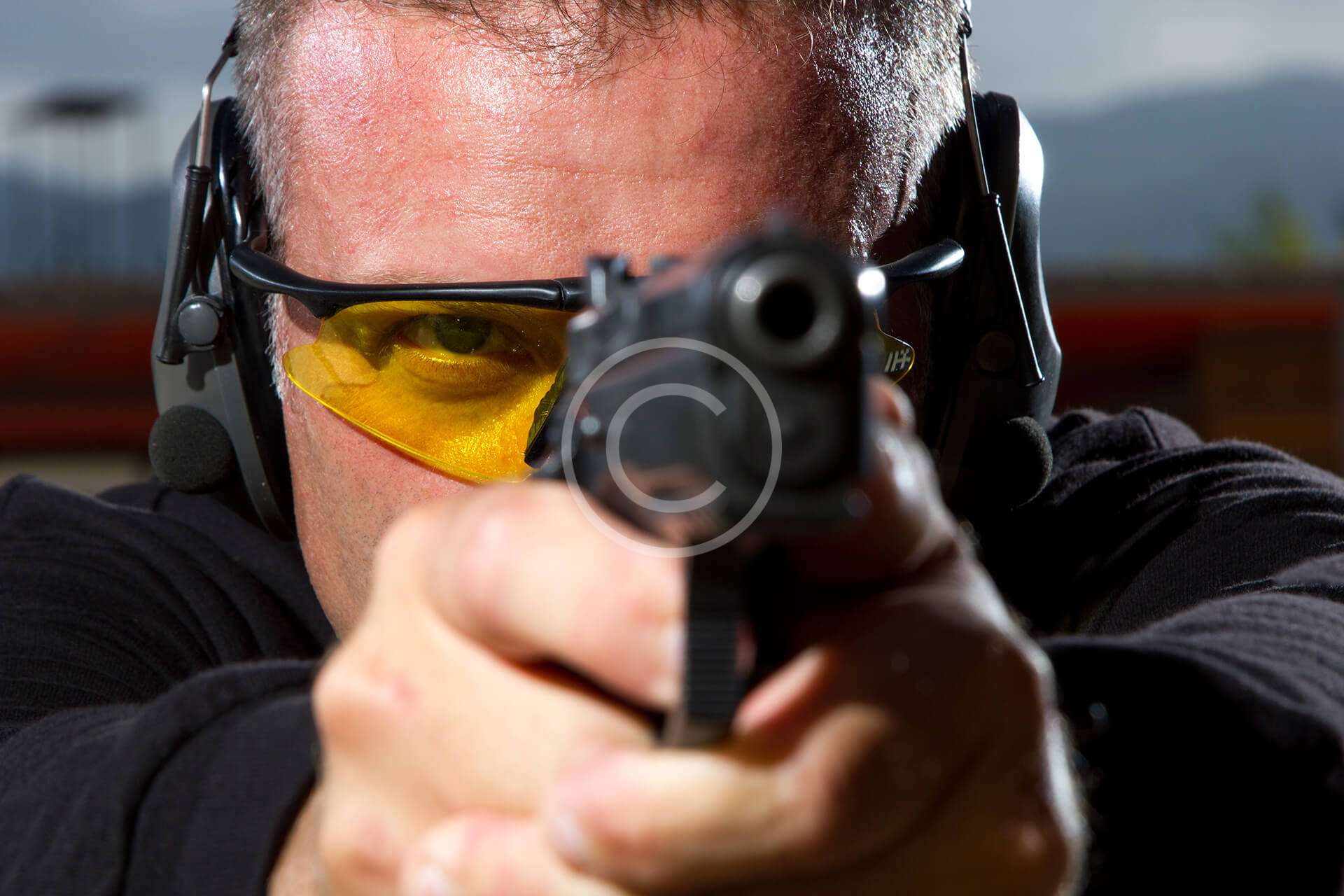 You may also wish to open carry, as some people prefer to. The most popular method of carrying for one’s own protection, however, is concealed. That said, it is up to you to determine which method you prefer. There have been instances of people open carrying being targeted for theft of the pistol, assault and other crimes. By keeping concealment, you make yourself less of an obvious target and cease to be thought of as a threat. This can give you the element of surprise, which can be invaluable.

Concealed Carry Is a Insurance Policy Against The Worst Possibilities Some people think that the primary reason a person wants to concealed carry is extreme paranoia. If you really think you’ll come under attack, the idea goes, then you either need medication or should move post haste.

It’s true that paranoia can be induced by a mental health condition and that dangerous areas should be avoided, but that’s not why most people concealed carry. Concealed carry is an insurance policy against a possible threat. via GIPHY Granted, the odds of encountering such a threat are very low…but then again, the odds you’ll be in a car crash are low, which hardly stops anyone from purchasing car insurance. The idea is to have a solution for the worst-case scenario.

Therefore, it’s about possibilities, not probabilities. Another thing to bear in mind about this form of insurance is that the odds that you’ll be able to summon a police officer in time to deal with a violent criminal are incredibly low. It’s not their fault; unless you live next door to a police station it just becomes impractical. In fact, most violent crimes unfold so fast, the only way a police officer would be able to do anything would be if he was in the room.

What can a person do to insure themselves against the things that might happen? Carry a concealed handgun. You Have A Means for Self-Defense can be active or passive. Passive self-defense has to do with awareness, how you conduct yourself, situational awareness and avoiding risk whenever and wherever possible, to the extent that you can.

In other words, don’t pick fights, avoid road rage, always stay out of high-risk areas, be aware and so on. with intentions on using it. Unfortunately, real life is not ideal and some people out there not only mind but are terrified at the mere presence of a gun, no matter who carries it.

A police officer or citizen exercising their Second Amendment right to carry and bear arms; it doesn’t matter to some people as both are equally scary. Such a person arguably should be educated about guns and the people who carry them, but the “should” of the situation pales in comparison to the “is.” That happens to be that SOME people will be offended if they know you’re armed, but no one will if they don’t.

While the emotional state of others is certainly not your affair (and it would be unreasonable to expect anyone to think of it before leaving the house) it is still something to think about. Secondly, criminals are unaware. Criminals look for people to victimize that aren’t aware or that they believe will be easy prey. This gives you a hidden advantage should someone emerge who means you or someone else in the vicinity harm. The element of surprise, after all, is a very powerful one.